I am forty right now and some say, “you look forty”, “ you don’t look forty”, “you look fifty”. They tell me a lot of comments but what they don’t know is that I’m feeling magically better as compared to my younger years. I believe that turning forty gives me a lot of positivity in life and efficient growth mindset. I feel like I’ve come up a milestone already. I believe for this forty years I’ve been on Earth I have been prepared, crushed, challenged and built for a better me. And life does get better at 40. Here are some few reasons why forty is a magical age. 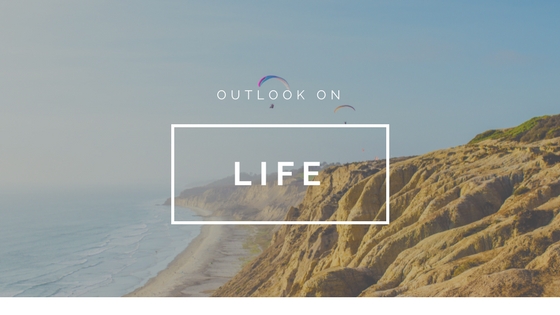 Things feel like they’re properly placed. I feel like the stars are aligning for me. When I was younger, say twenty-two, twenty-five, twenty-six, and twenty-seven and so on, back on these ages’, I have a very different outlook on life. I mean I never thought that I would feel the way that I would feel now that I’m forty. I feel like I’m stronger than I’ve ever been. I’m more energetic and I’m way more optimistic about everything that I’ve ever been in my life. It’s just amazing how I feel. I feel like I’ve experienced life to a certain point where I have reached and experienced true wisdom. I feel that I can share about almost anything. And right now I’m in a whole different season. I feel like I’m experiencing something else that people may or may not know about which gives me a whole and different perspective on life.

On the other hand, when it comes to a career on being forty. It gets to a point where I feel like I can learn new things differently because this time I now know what it’s like to be at that lower level and I now know what it takes to get to the next level because now I have something to offer; I’ve experienced life from different standpoints. For me I believe, forty is when you have that sense of reminiscing; it is when you look back and reflect and care about what the right people say. People say they don’t care about what anyone says about them. This is a lie, the biggest lie ever, right? Everybody cares about what somebody else tells them. The thing is you just have to care a lot more on something more important to you. So do I hear about what people think about me? Of course, I do. But I think the right question that should be asked is, “how much does it matter to me?” Not as much I guess from what I really think of myself than to what other people do. So this is my whole take on this matter. 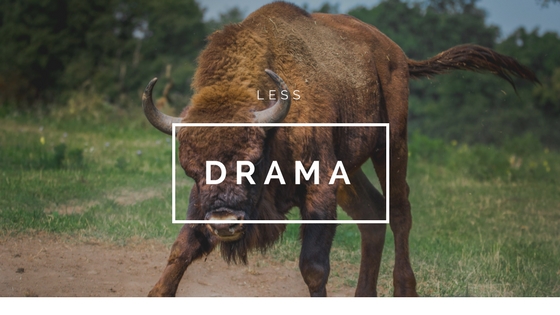 3.Less Drama and More about Living

Being forty means less drama and being more mindful. I don’t even fight anymore to people who have a lot of judgments to me. I just accept it and I’m not saying that they’re right but I don’t argue. I don’t spend time arguing with people that you know feel that they have the back and forth or that they are so certain when they are not. I just don’t have time for it; just like when people say hey you know what, you got all these money or whatever or address me with this. Instead of saying like, “No I ain’t got it and you’re the one who’s got it.” I just say “Right, I got it because you know what if I don’t, I’m gonna speak it until that happens and if I have it then that’s a fact right?” Moreover being forty, I feel that I get to live the life I have envisioned.

Well to some who are in their forty’s, it depends on what they prioritize. For some, they would say their family or kids. For some, they would choose to be like almost an empty nester and they would have the whole house to themselves. Some could also have done some smart financial decisions early on in their life so now they don’t have to sell out what they have thought they have to sell out. Being forty is having a financial peace. Financial peace meaning not having to live paycheck to paycheck or not having to rob Peter to pay Paul or you name it. I think there’s a slogan for this. Being forty is magical because it is the earning years or the earning decade. And in my case, it’s time to put the foot on the gas and to continue doing that because I mean ten years to capitalize on everything that I’ve been doing before turning forty. It’s like my entire life and to bring it to this moment and to focus more on everything that I needed to be. 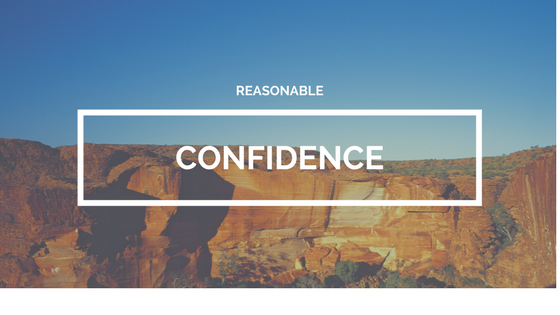 I also think that confidence for me is high now and that it gets higher by the day. In general, people have this fear of public speaking earlier in their lives. I mean I’m speaking from my own experience. Some of you may know or may not know but earlier in my life, I was the opposite. I was the opposite of an extrovert. I did not want to voice out my opinion. I did not want to talk or to communicate with other people. Sometimes I did want to talk but I would always wait for my turn but now? Definitely no. I don’t have time to wait. If I see something wrong or I see something needs to be told and done. I’m gonna say something. I’m gonna do something because I need to and so should everyone. I mean being forty, I feel like I’m on this boat and I’m in this position to create an impact.